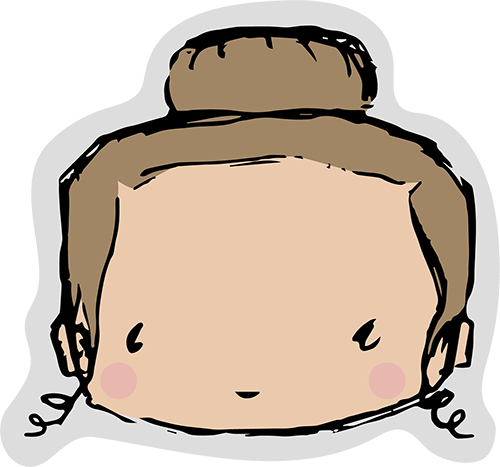 Nestled beneath the open skies of the Rhynelands, the County of Hartworth rarely contains those who rest. A land rich in wildlife and stone, Hartworth is not for the meek and the soft, but rewards the hard-working and the dedicated. Our master hunters breathe the winds, study the tracks, and know every nook and cranny of the treacherous terrain. Our quarry torches shine through the night with the music of miners' picks clanging monotonously through the day. Our hardy traders trek endlessly, through sheer strength of fortitude and will, to cover vast distances of jagged terrain or the central county river.

Hartworth is a balanced Hrothi county with opportunities for harvesting and crafting with stone, game, fish, and minerals, as well as dryland farming, blacksmithing, masonry, building, knowledge, research, river trade, military, and mercantile (inns and taverns). Budvir and Neran are minority tribes present, with five of seven settlements underground and a large ocean-access river dividing the northern and southern sectors. Located in the Alpine Tundra, Hartworth contains about 2,856-3,863 parcels with a population of 245-330. Stone, freshwater, game, forage, fish, farmland, caves, high ground, mineral deposits, and trade routes are present.

5. Explore and master underground navigation, mapping, and networks for defense and efficient travel. 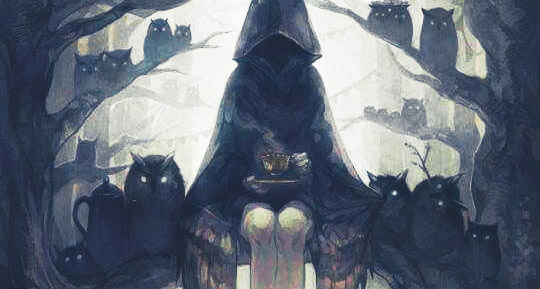 Only known to be the last of the Hart family, it's been said she is a deformed alchemist, or a former priestess of an unknown faith. Others say she is a lost noble with an affinity for disguises. Or she is an assassin who removed the previous Count with the tip of her arrow. Merciless and obscure, the Huntress is more myth than Countess. What she lacks in warmth, however, she makes up for in efficiency and knowledge. She proves loyal and generous to her kind with an appreciation for order, ruthless to those unfortunate enough to cross her. 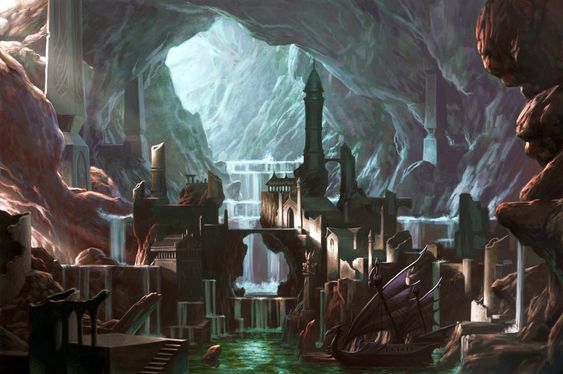 Talonrock hosts the arduous of Hartworth searching for respite from the surface. Miners, hunters, crafters, and travelers find their sanctuary in the bustling tavern in the busier side of town. The white Hart Manor towers the town circle, near the library, where the more studious or spiritual of Hartworth record their adventures and findings, or spend their days obtaining knowledge from other lands and other lives. 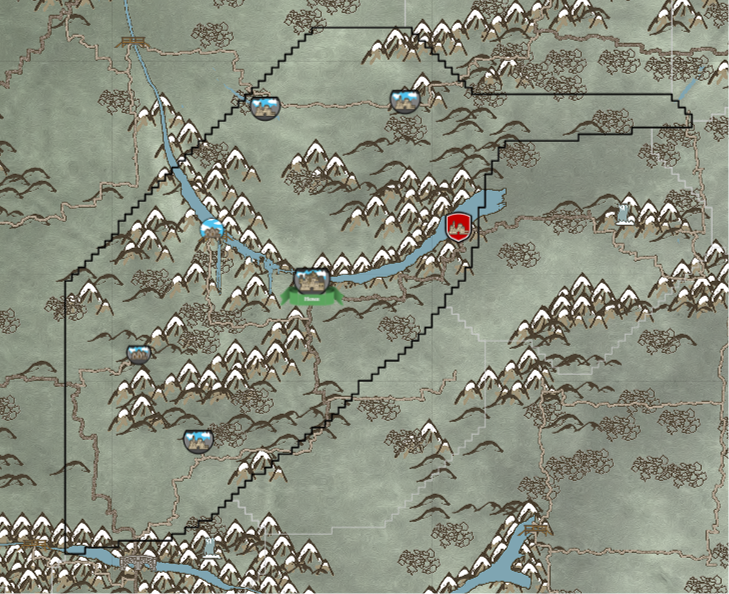 Be sure to contact me prior to placement at any time. 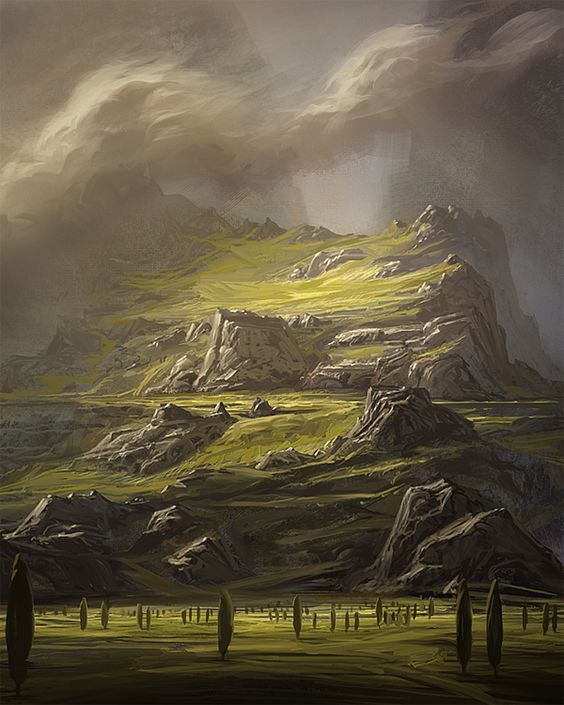 The Countess represents the county and holds final authority in Hartworth.

The Circle, an advisory council made up of the six settlement leaders of Hartworth, determine management systems, land and settlement laws, and other county-wide decisions. Settlement leaders are responsible for the maintenance and operations of their respective settlements.

In Hartworth, we are community-first and consider our community as part of the larger Rhynelands. All community members gain favor over non-community members, neutral or hostile. To be a community members, simply join the county Discord channel, state intent, and obtain citizen tags. Additionally, leadership or management roles require a voice interview.

(All used images are linked to their sources.)